Aviation Kerosene Colonial fuel designed for use in aircraft powered by gas-turbine engines. It is clear to straw-colored in appearance. The most commonly used fuels for commercial aviation are Jet A and Jet A-1 are produced to a standardized international specification. Jet fuel is a mixture of a large number of different hydrocarbons. The range of their sizes is restricted by the requirements for the product, for example, the freezing point or smoke point. Kerosene-type jet fuel has a carbon number distribution between about 8 and 16 carbon numbers (carbon atoms per molecule); wide-cut or naphtha-type jet fuel (including Jet B), between about 5 and 15 carbon number. Jet A-1 is the standard specification fuel used in the rest of the world. Jet A-1 has a flash point higher than 38 °C (100 °F), with an autoignition temperature of 210 °C (410 °F).

Russian JP54 is an abbreviation for “Jet Propulsion, A1, Colonial Grade 54″. During the refining process only 15% of the crude oil is made up of JP54 the rest of the grade is used for different types of plastic. Developed by JP Morgan, Colonial grade JP54 was replaced by AVGAS also known as AVGAS100LL. 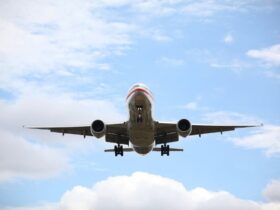 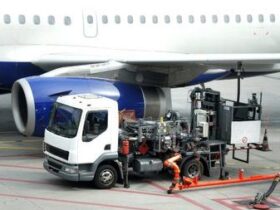 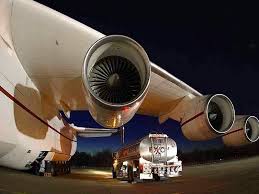