D6 is a type of residual fuel, mainly used in power plants and larger ships. The fuel requires to be preheated before it can be used. It is not possible to use it in smaller engines or vessels/vehicles where it is not possible to pre-heat it. D6 is its name in the USA. In other parts of the world it has other names.

Residual means the material remaining after the more valuable cuts of crude oil have boiled off. The residue may contain various undesirable impurities including 2 percent water and one-half percent mineral soil. D6 fuel is also known as residual fuel oil (RFO), by the Navy specification of Bunker C, or by the Pacific Specification of PS-400.

Recent changes in fuel quality regulation now require further refining of the D6 in order to remove the sulfur, which leads to a higher cost. Despite this recent change, D6 is still less useful because of its viscosity as well as that it needs to be pre-heated before it can be used and contains high amounts of pollutants, such as sulfur. Since it requires pre-heating, it cannot be used in small ships or boats or cars. However large ships and power plants can use the residual fuel oil. 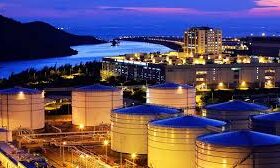 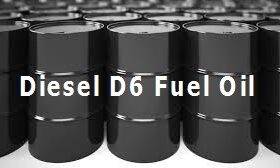 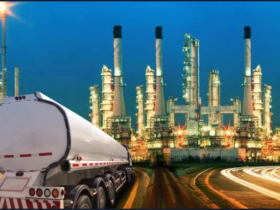 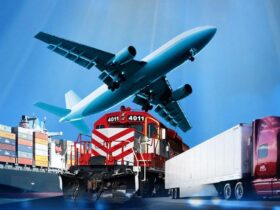