The main uses of petroleum naphtha fall into the general areas of (1) precursor to gasoline and other liquid fuels, (2) solvents (diluents) for paints, (3) dry-cleaning solvents, (4) solvents for cutback asphalts, (5) solvents in rubber industry, and (6) solvents for industrial extraction processes.

The key difference between naphtha and gasoline is that the naphtha describes the more volatile forms of petroleum whereas gasoline is a petroleum-derived fuel. … Gasoline, on the other hand, is a fuel that contains hydrocarbons containing around 4 to 12 carbon atoms per each

Most plastics use naphtha as main raw material. … Naphtha is further decomposed thermally and separated utilizing the difference in the boiling point (temperature at which the phase change from liquid to gas occurs) to form ethylene and propylene, which are the raw materials for plastics.

Shale naphtha is obtained by the distillation of oil produced from bituminous shale by destructive distillation. Petroleum naphtha is a name used primarily in the United States for petroleum distillate containing principally aliphatic hydrocarbons and boiling higher than gasoline and lower than kerosene. 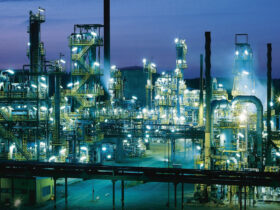 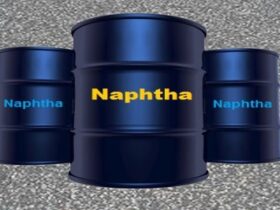 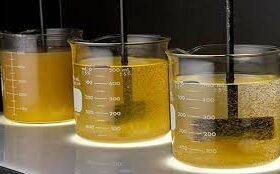 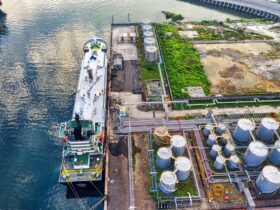