Gasoline 98
– Ultimate performance
– Can ‘clean’ injectors, engine etc
– Most performance cars demand only 98
– A much bigger price jump from 95 usually

Those numbers – 91, 95 and 98 – are the so-called ‘octane rating’ of the fuel. They’re all about the same in terms of the energy in the fuel. What octane really is, is an index of a fuel’s resistance to burning too early inside your engine – if that happens, it causes ‘pinking’ or ‘pinging’ (same thing), which is mechanically destructive at high revs and large throttle openings.

If you run them on a higher octane fuel than the minimum recommended, you will get either better economy or more performance (depending on how you drive). But in practice, the improvement is tiny, and the price premium of the higher octane fuel often eclipses the economy benefit from running it – in other words, it’s not an economically rational choice to run 98 in an engine designed for 91, even though it might run slightly better. However, you might have to do your own maths on this one:

If you find you get 10% fuel economy, say, from 98 and the price difference at the bowser is less than 10%, then you might find it better to fill up with 98 as it probably delivers savings in the long run
However, 98 is often a fair bit more expensive than 91, nullifying the benefits. Many modern cars don’t even need to run on 91 anymore, and can instead rely on E10 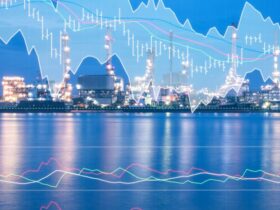 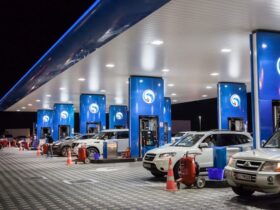 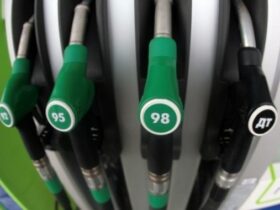 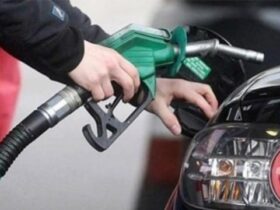