EN590 was introduced to coincide with the development of new emissions standards across the European Union. The overall goal has been to reduce the sulphur content of diesel fuel. Sulphur had been used as a lubricant in the fuel. Its role is taken by special additives in ULSD.

EN590 describes the physical properties that all automotive diesel fuel must meet if it is to be sold in the European Union, Croatia, Iceland, Norway and Switzerland.

The EN 590 had been introduced along with the European emission standards. With each of its revisions the EN 590 had been adapted to lower the sulphur content of diesel fuel – since 2007 this is called ultra low sulphur diesel as the former function of sulphur as a lubricant is absent (and needs to be replaced by additives).

The quality of European diesel fuels is specified by the EN 590 standard. While these specifications not are mandatory, they are observed by all fuel suppliers in Europe. 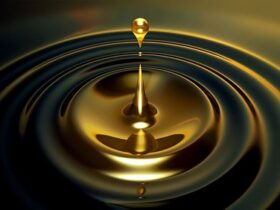 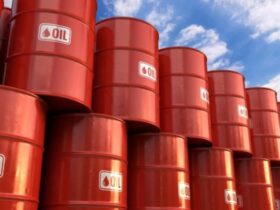 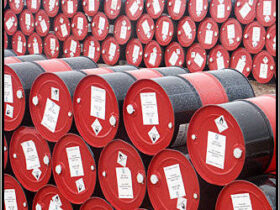 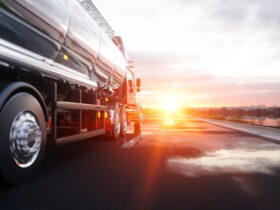