But fuelling an engine with 95 or 98 won’t necessarily open the door to earth shattering performance or extreme levels of fuel economy if the engine is not specifically designed to run on it.

These fuels also contain detergents and boosters which keep components such as valves, pistons and combustion components free of surface varnishes and carbon build-up, which may assist in promoting a longer service life. 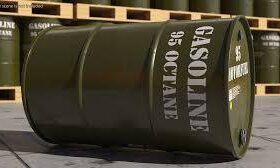 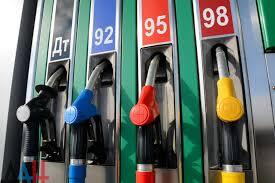 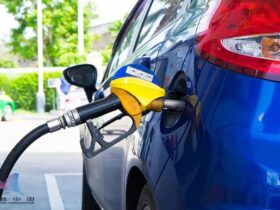