Associated and Non Associated LPG or NGL’s (Natural Gas Liquids) are shipped via pipeline in large quantities where possible, for example in the US, and via refrigerated VLGC’s (Very Large Gas Carriers) from, for example, the US Gulf Coast to Japan. As well as being a fundamental building block in the petrochemical process, LPG it also a convenient fuel used globally for domestic purposes; in the northern hemisphere, LPG is used for home heating, while in Africa it is used as a cooking gas. In some markets, LPG is also used as a fuel for cars (known as Autogas). 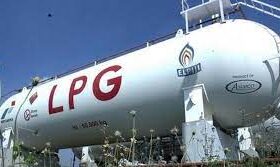 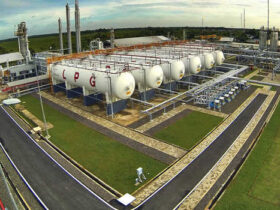